OK, so when I was about 16 I had my first music audition to be included in a girls pop group. I didn’t really know how to sing for shit even though I thought I could LOL. My mom was always supportive of my music career so she allowed me to take a few days off of school and paid for me to fly to Santa Monica and audition for Columbia records. At the time I was working with this older lady who is my manager and she was managing her daughter Who was in many movies and she took me on as a client. I flew out to LA to stay with them in Hollywood on Lankershim Boulevard. My manager Helen was to take me to the Columbia records audition and then take me to a town agency called cavalier associates to sign up as an actress.

Well, it was around 7 PM in the evening and Helen asked me if I was prepared for my audition. This was my first time performing in front of someone so it was weird I wasn’t really nervous I was just more anxious to see how the setup was. So Helen and I pulled up to Columbia records and it was a two-part building. Just so happens Jessica Simpson and J Lo we’re having a release party for their first album that they dropped. I could see through the glass window all of these men in suits And women dressed up. That was the very first time I encountered the “Celebrity thing” that everyone always talks about when they go to Hollywood. Well, obviously I didn’t go in there because that’s not what I was therefore LOL. So I went into the building across from where the event was I walked into the office and there was a white guy and a black guy they were sitting behind the piano they told me to put my CD in the player and then I performed. Got damn I was horrible! I just remember closing my eyes and singing and one of the guys were tapping their seat I can hear him so I’m like OK great they’re enjoying this.

Well after that I flew back home and my manager was trying to tell my mom that I should take the proficiency test and leave high school early and live in Hollywood to audition for more labels and acting roles. So obviously I didn’t get the Columbia records gig but it was a great experience however that’s not the reason why I never got signed! Once I moved from San Jose to Oakland and I became Keldamuzik that’s when I started rapping. 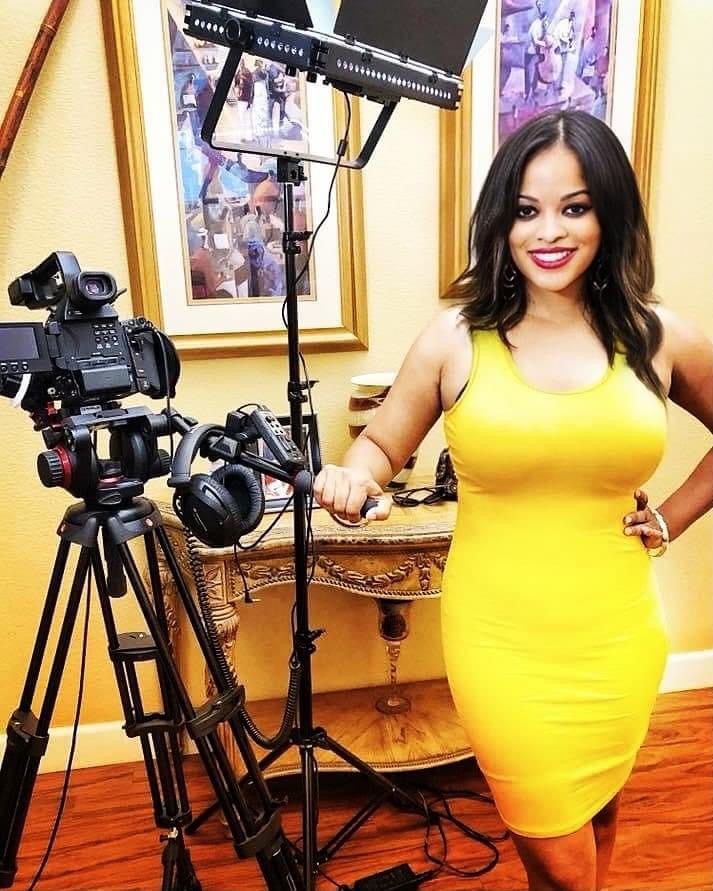 I started to learn the ropes of the music industry on my own and became my own manager and entrepreneur. I was able to obtain opportunities for myself due to my marketing and business background. I was functioning just like a management company/label using different email addresses to correspond with promoters and event organizers and DJs…And once I hit the jackpot and got myself booked in Tokyo Japan to open up for R&B singer Lloyd that’s when I knew that anybody could play in this game if they had the gift of gab along with the talent to go with it.

I had labels approach me at the time but I did not want to pursue the deal because I was so successful on my own. I did not want to do the 360 deal and be tied down to a company that is pretty much collecting all of my earnings and I’m just given A standard salary possibly under 100,000. No way! And the thing is there’s really no such thing as record labels like that anymore. It’s like social media is a record label and we build our own teams to help market and manage us as artists. So my point out of all of this is to any of you artists who are still chasing a deal don’t do it! Let them come to you when they do make sure they open their wallets! Hahah… But you would rather have it that way anyway because you know you’ve done something right when a label/investor approaches you. Build your own promotion team everyone could wear multiple hats it doesn’t take much nowadays to really become a success on the Internet and to blow up as an artist even if you’re not famous but you’re still making income off your music and you have a loyal fan base online.