Music genres used to be so easy before. There was hard rock and pop and some other genres. But music and artists keep transitioning and keep pushing boundaries and new genres keep coming. When you’re talking about the Greatest of All Time in music, the personalities that tend to come up are — The Beatles, Bob Dylan, Elvis, James Brown, The Rolling Stones, etc. 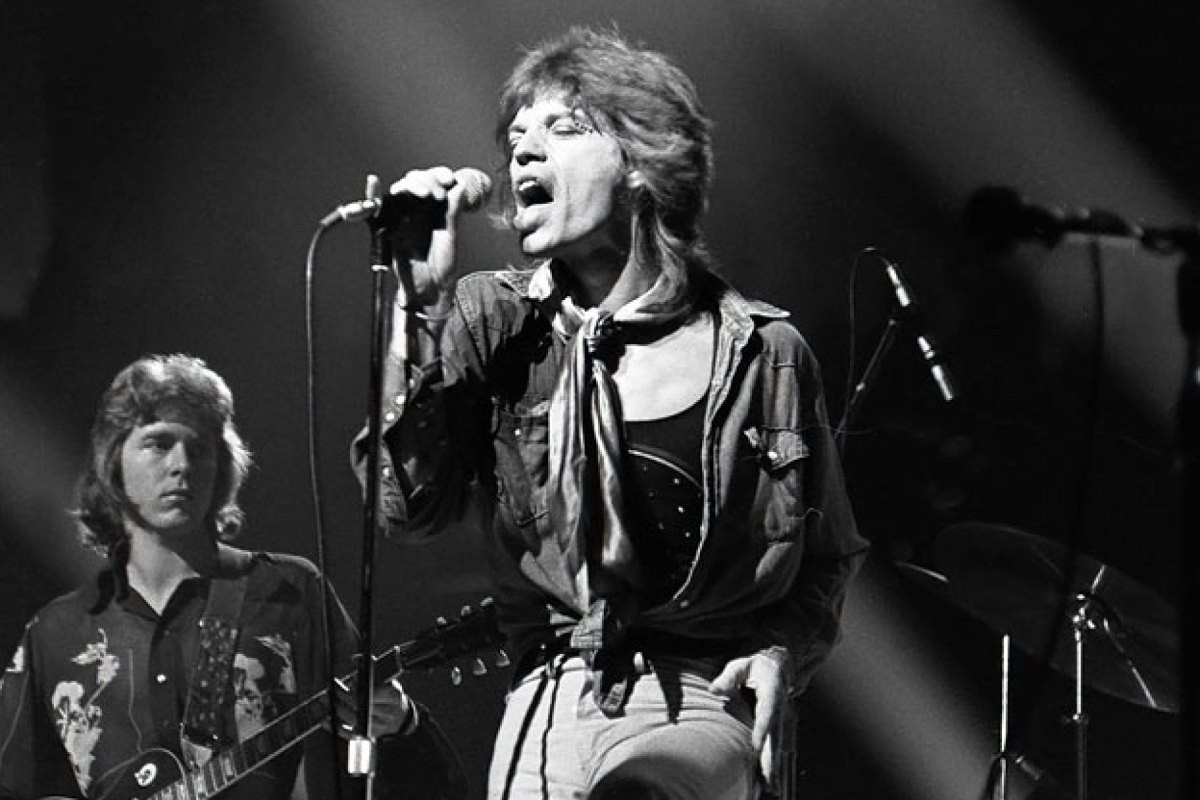 These musicians, for the most part, produced different styles of music. But what if you separated them? While the world may seem increasingly divided and full of rifts, music artists offered hope, solace, and the assurance that at least where the genre’s concerned, borders are only getting more open.

As a kid, I grew up listening to all types of music from pop-rock alternative jazz-blues hip-hop and R&B. Are used to be such a huge fan of Michael Jackson I mean I still an MJ fan but when he was alive and I was a kid I would always enter any of his contests, watch new music videos and his films. The only thing that I never got a chance to see is him in concert! They really need to make a Michael Jackson hologram tour he was the king of pop!

The reason why I call myself Keldamuzik is because I love all types of music but my primary skill is in hip-hop and I just love writing and wrapping. The idea of spitting verses and putting your feelings into art and placing them on top of music to me is just so therapeutic. I like to eventually incorporate other genres of music into my music as well. I liked groups like Lincoln Park papa roach the cranberries garbage bush no doubt. 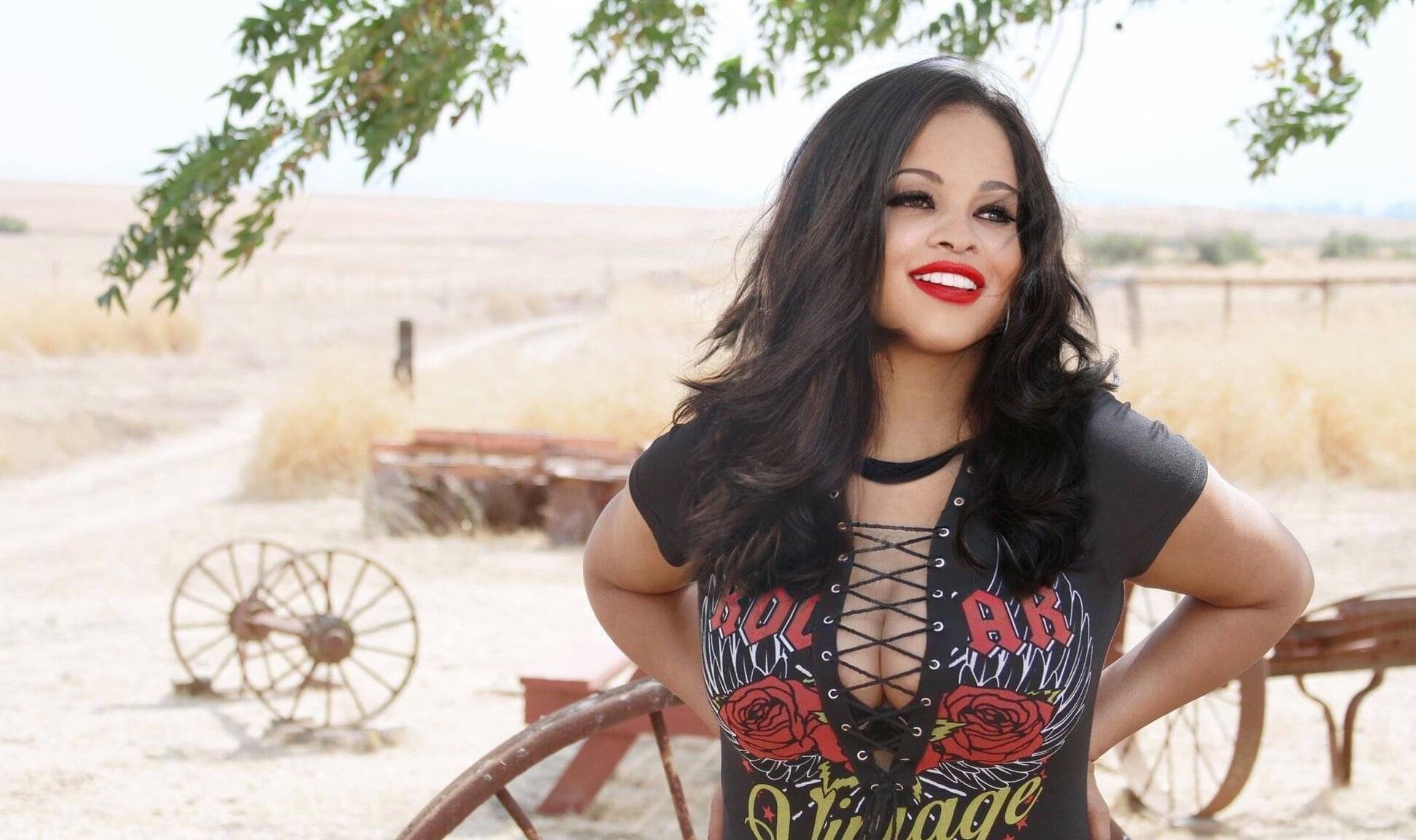 All of those bands I was a really big fan of and I felt that if they collaborated with more hip-hop artists it could really change the world like how Run-DMC did with Aerosmith. I think all music genres need to collaborate with each other because at the end of the day it’s music it’s what we do and it’s what we love. Why not mix R&B with an alternative? Or country with hip-hop? To me, it’s just creating a hybrid genre of music.

However, some people do it right and some people do it wrong. Some artists try too hard and overdo it and some artists do it just right! I’ll keep my opinions to myself as far as which artists are not doing it right but if you’re listening to music today you know exactly what I’m talking about. People make fun of me to this day for listening to certain international Pop songs and rock songs but I’m like hey this is Music and I’m a music artist right? I don’t discriminate at all as long as it sounds good!!

Spread in the ’80s and ’90s, Hip Hop today is one of the most listened to music genres, famed for melodic sampling, catchy beats, and flowing wordplay. Despite negative linking, many who listen to hip hop find it a powerful source of both self-identity and community empowerment. Hip hop culture is perhaps one of the most prevailing and generous movements in our world today.