Old songs now represent 70 percent of the U.S. music market. We are surprised by the research statistics that old music is ruling the charts and leading the growth of the music industry.

New music is shrinking and is being replaced by old music. In fact, the listeners seem to be enjoying the hits of the past instead. Success has always been temporary in the music business, but now even new songs that actually are liked by people can pass unnoticed by most.

Record labels were called talent scientists as well as businessmen. Previously, music that was created had to go through trials the same way that new vaccines are tested. At that time new artists would be given a record deal then a few albums were produced. If these albums were sold and liked by the public then the artist would get a second album deal with double copies as their release. This music success study gave time for both the artist to develop their genre and for the label to get the public’s reaction.

That development is vanishing in today’s music industry. Instead of listening to their audience, the label decides what they think will get a good reaction and make the most profit. 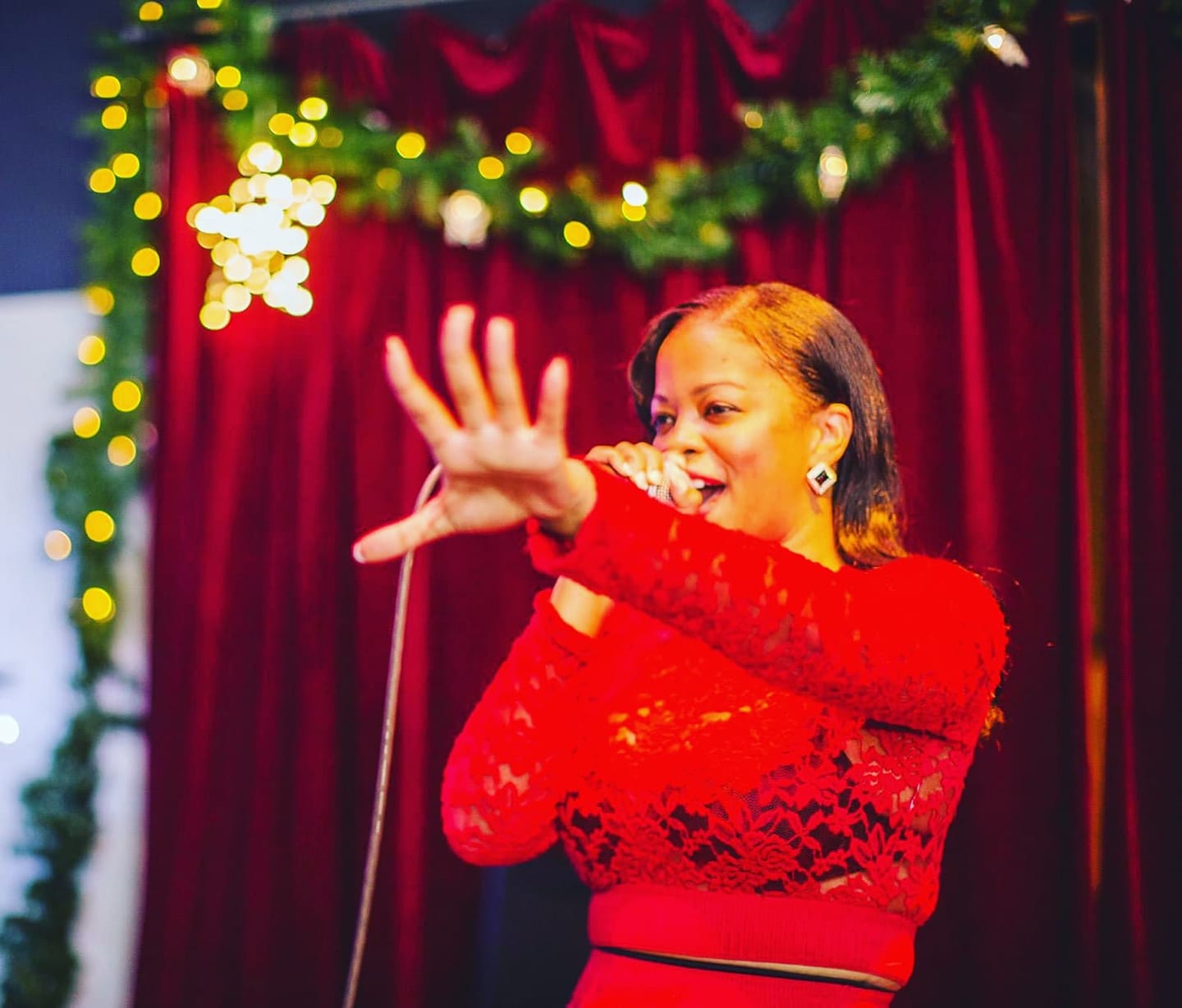 Popular music has been around in its modern form for many years, so it’s very possible that we come across some music repetition that has unfortunately caused plagiarism battles.

Back in the days, talent scouts hunted for new talent in pubs following new acts, interviewing them, signing them, and then training them through their first recordings. Such talent scouts still exist, but there are few of them. Labels hire people to stalk YouTube, Instagram, and TikTok, looking for viral trends.

Each of the streaming platforms offers something consisting of over 95 million songs, which is near to all recorded music, all of which are available any time. This has enabled people of all ages to explore more music.

Once the deal is signed, the purchaser has to look for methods to unlock additional value in those songs not just to make their money back but to turn a profit for their investors. This means the lifespans of these songs will prolong.

Today’s artists aren’t just competing with each other for the public’s attention like they did in the old days. They’re competing with all the songs ever made.  It’s very tough when a large bunch of old songs is there for the listening.